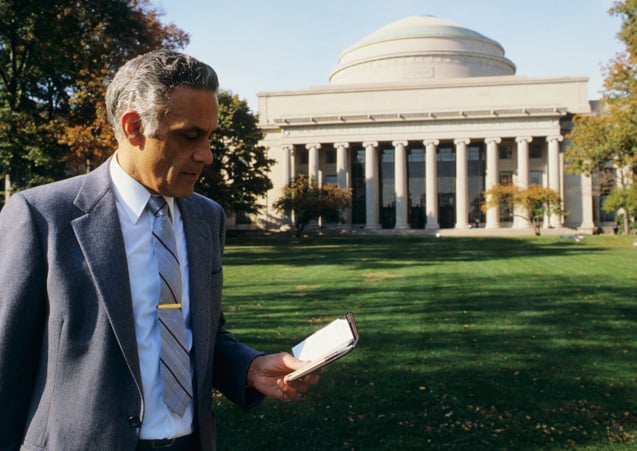 Throughout his career, Dr. Bose believed that passion lies at the heart of great scientific breakthroughs—and that the pathway to new understanding and true innovation lies in exploring what fascinates us. Through the Amar G. Bose Research Grant Program, that conviction lives on. 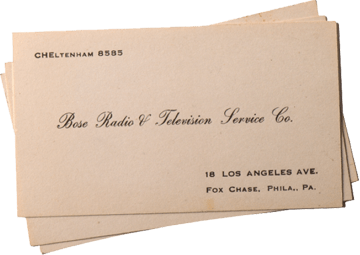 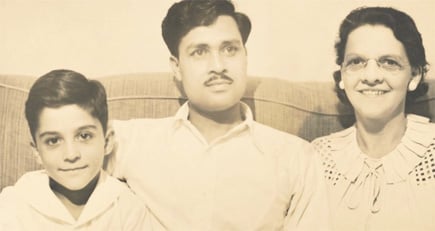 Building from
day one

As a child growing up outside Philadelphia, Amar Bose deconstructed and rebuilt model trains and radios to better understand their inner workings. When his father’s import business was hampered by trade restrictions during World War II, 13-year-old Amar helped support the family by running a radio repair service out of the back of the family shop.

As the son of a Bengali father and a white mother, young Amar encountered great adversity and discrimination, which fueled his intense determination. He channeled that resolve toward gaining admission to MIT, a school his father had always dreamed he would attend.

I wanted to
teach thought,
not formulas.” 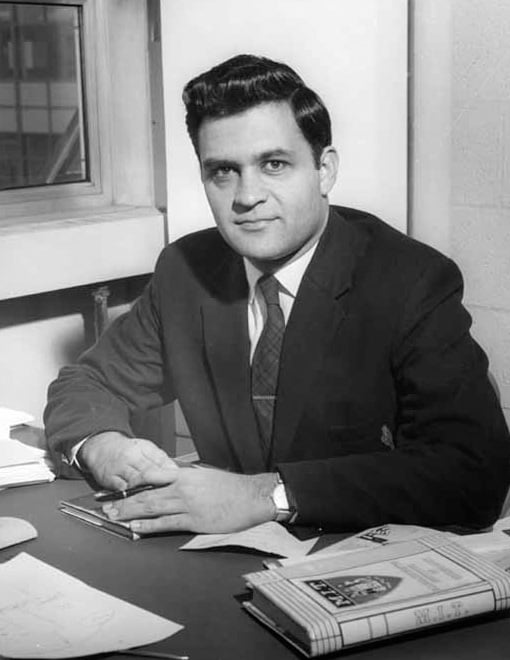 Learning
and leading
at MIT

At MIT, Amar’s technical training in mathematics was lacking—but his will to succeed was prodigious. He threw himself into his studies under the tutelage of legendary MIT professors Norbert Wiener and YW Lee, and math became one of his greatest talents.

Amar earned a Fulbright Scholarship to work in India, after which he planned to return to the US to join private industry. Unbeknownst to him, his colleagues submitted his name for a professorship; he was appointed to the faculty that autumn. While he was honored, he wasn’t sure that academia was the right path for him.

Nevertheless, he resolved to make the most of the opportunity by committing to teach for two years. He went on to teach at MIT for 46 years; his classes were among the Institute’s most sought-after courses throughout his tenure. Along the way, he always allowed the topics that caught his interest most to steer his journey.

When I brought it home and plugged it in, it sounded terrible. I was disappointed and confused. Why did so much of what I had been taught say it should be good, when my ears said it wasn’t?”

Amar’s interests included classical music; as a reward for completing his doctoral thesis, he bought a high-end stereo system. Though he had carefully researched the best systems available, the sound quality fell far below his expectations. In this single moment arose a question that would become a lifelong pursuit that would transform an entire industry: How can I design a better sound system?

Amar’s newfound obsession led him to the field of psychoacoustics (the perception of sound); his academic research led to multiple patents related to electronics and sound production. After several unsuccessful attempts to license these technologies to others, his mentor YW Lee urged him to focus on preserving the value (both financial and intellectual) embodied in his work. Inspired to put his ideas into practical application, Amar reached an agreement with MIT to remain a teaching professor while founding his own company. 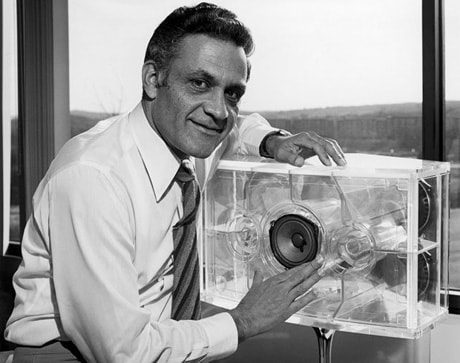 A sound
is born

Better sound—
and products—
through research 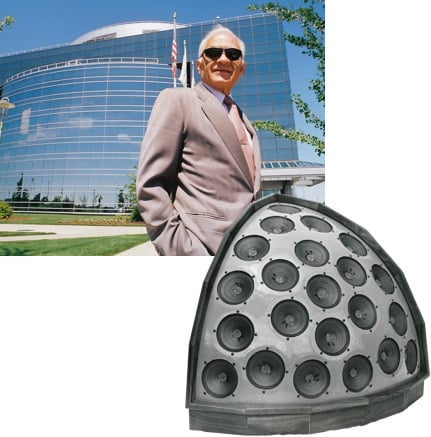 Bose Corporation provided a forum for Dr. Bose to expand his research and intellectual horizons. It was vitally important to him that the company remain open to—and actively pursue—new avenues of exploration that might be perceived as unexpected or unproven by others, but that contained flashes of true innovation and creativity. To ensure that he and his research teams would have the freedom to follow their passions, he continued to operate Bose Corporation as a private company.

The result: game-changing products like noise-canceling technology and Bose Auditioner, a computer program that enables sound technicians to simulate the acoustic environment of a building before it’s constructed.

At one point Dr. Bose noted that he sometimes had his doubts about the viability of Bose Auditioner: “I thought the computational power wouldn’t be there, but the problem was tough enough and the team was talented enough that I thought their research would yield something good.” 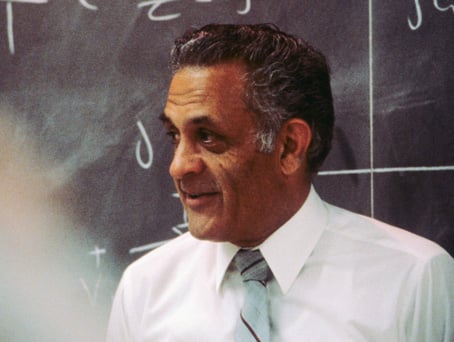 The gift of
curiosity

In every facet of his academic, professional, and personal life, Amar Bose led with his curiosity; he worked tirelessly to impart that sense of joy and wonder to his students and employees. Near the end of his life, he found a way to extend his singular vision for research and learning to encompass and embrace future generations of visionary thinkers.

The Amar G. Bose Research Grant Program was created in partnership with MIT through a gift of non-voting shares in the Bose Corporation, ensuring that Dr. Bose’s gift—and his legacy—will endure in perpetuity. 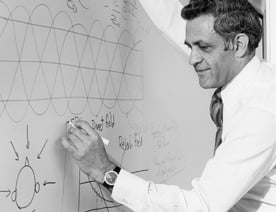 See how today’s MIT faculty members are honoring Dr. Bose’s legacy through their pursuit of the unknown.